The Cave Mine Tour idea came when it was my daughter’s birthday.  To celebrate, I dragged her and my husband on a family hike so we could tour a Mine Cave!  I know they did it just for me (and it wasn’t even my birthday!) but they did enjoy the scenery and the tour so it was a win for all of us.

The Clay Mine Trail

The Clay Mine Trail is a 1.6-mile trail enjoyed by hikers and horse riders alike.  It’s nice seeing the horses, but it’s not so nice dodging horse poop on the trail!  You would think after seeing one cactus or desert bloom you have seen it all, but seriously each trail is so unique and beautiful and continues to take my breath away.   I am more committed than ever to not get comfortable with familiar trails but to check out new trails because it’s exciting and fun!

What We Found in the Clay Mine

A ranger was giving tours to the Clay Mine, and lucky for us we got to the mine relatively early.  He could only take 15 people into the cave at a time.  We were in the third group and the line snaked behind us quite some way.  He joked that there was a rattler in the cave.  However, he was not joking when he told us there was a baby bat and a pack rat in the cave.  Enter at your own risk!  He flashed his flashlight on the bat as we passed it. My fear was he was going to wake up.  Never saw the pack rat with my own eyes, but did see his nest, which was enough for me.

The ranger shared how the mine was originally dug out by hand in hopes to find gold but what was found was clay. This is what the owners sold in the form of a cure-all elixir.  After the tour, we hiked back to the car slowly so we could stop and take pictures.  My daughter has a newfound interest in taking pictures, and I must say, she seems to have a knack for finding the right angles!  It was a fun day of exploration. 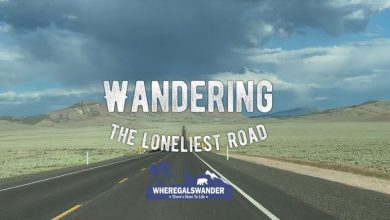 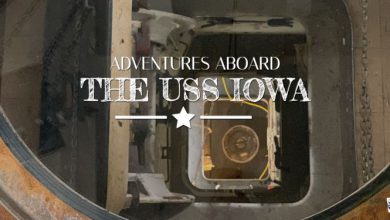 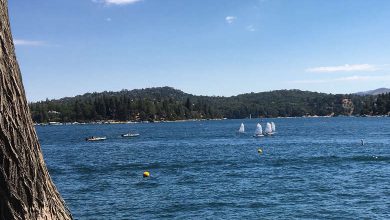 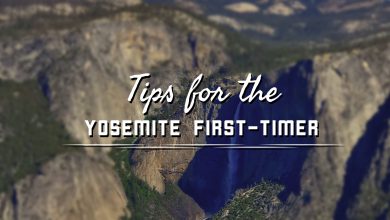