(Note from Z: In case you haven’t read the backstory of where we came from and how we became friends, you can do that here.)- originally published July 29, 2017

Typically I write the stories published with our lovely, scenic photos. In this case, I thought I would let the story tell itself. If you want to the real story behind the photos, and see what we are *really* like…continue reading below…or just enjoy the lovely photos. We are just happy they survived.)

Texting exchange earlier this evening…
Z: I’m writing the story about you going to the beautiful Blueberry Hill Island for your lovely picnic lunch and then canoeing

M: You should write a story about our many girls’ nights out…just leave out the part where (censored)

Z: Can you imagine if we told the real stories? Even some of our photos?

M: You mean like how I drank too much wine during our picnic on the 4th of July, and I was in a mellow state, just admiring the beautiful views and peaceful water. I was so in the moment that when I went to step out of the canoe, I tipped it over? I was holding all of the leftovers in a paper bag, trying to step out of the canoe, and I fell face-first flat onto the lake. And then I was screaming to rescue my phone that was floating face-up on the surface of the water because all I could think about was the awesome photos I took for our blog?

Z: Yes, exactly like that. What kind of wine were you drinking?

Z: Liar. You were drinking vodka. What did you eat?

Z: Remember back in Illinois we would eat overcooked hamburgers and Chex mix and then steal the kid’s big wheels and you and I would race each other up and down the middle of the street? And then grab corn from the cornfields across the street, saying we would cook it but instead we took sharpies and drew faces all of them? And then watched the fireworks. That’s a 4th of July.

M: I’m with an eclectic group now. No one eats that here. It’s very organic. I’m sure it’s the same in LA.

Z: It bothers me that no one here really drinks whiskey.

Z: What do the goats do?

M: They run with the chickens.

Z: Is that a metaphor?

Z: You really do have a different life there now, don’t you?

Enjoy the photos below that M saved just to share with you. We suggest pairing with a nice glass of whiskey or Cabernet (Vodka). These beautiful lake views were taken Independence Day, 2017 at Blueberry Island, MA. Still unknown if blueberries were eaten. 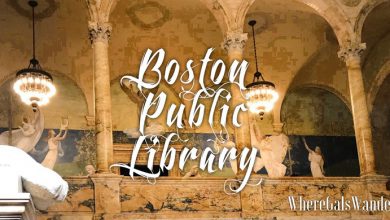 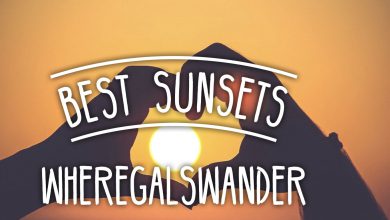 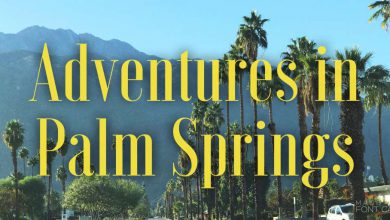 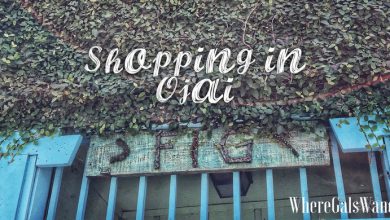