It may be stereotypical to say that like most gals, I do not claim to have expertise in cars, I did not play with hot wheels as a child.  When I had my Harley, I could tell you all sorts of things about it–because it was mine. It felt like an extension of me.  So, I get the fascination with custom cars.  To understand the need to build something from scratch and make it your own. And I  get the sense of pride in crafting a piece of art. I get the sense of telling the world who you are by what you ride in on. Even if I take my car in to get my oil changed, no matter how many times my dad tried to teach me to do it myself, I get it.

My Dad & The Smell of Diesel Fuel

When I was a girl, my dad always tried to teach me about cars.  He pointed to what this thing was and he explained how it worked.   And I remember none of what he tried to teach me.  I remember looking at his tan, scarred hands, that grime under the nails that would never come out.  I can close my eyes and smell the mix of diesel fuel and cigarette smoke. That was the smell of my dad after a long honest day’s work in the shop.  The literal blue collar with his name stitched across his chest.

His dream was to build and drag race cars.  He told me stories of Joliet Speedway, I saw the trophies in a box in the back of the garage.  His eyes would light up, but then they would become somber again, as he remembered why he didn’t pursue his dream.  But he never talked to me about the draft and the war.

His eyes lit up the same way they did at the demolition derby at the county fair.  Sometimes I would sit next to him on weekend afternoons as he watched the race.  Once he reached over and ruffled my hair, and this was such a strong gesture of affection from him that I tried watching every race with him to recreate that moment.  The next time I felt loving affection from my dad was when he raised his glass on my wedding day. He led the toast and told me I looked beautiful and that he loved me.  That was the only time he ever said that to me.

My dad talked about retiring and building cars. Cars from kits or cars to modify. or cars to rebuild. Where he would build the cars. How he would order parts. He was tired of being a diesel mechanic. Then my brother died, and some years later my mom passed.  Then two years later my dad left us. When I try to remember my dad, its that diesel fuel, cigarette smoke that comes back to me.  Talking about collecting and building cars like real life hot wheels.

We all honor our family in different ways.  We have unique ways of remembering them. Dad would have loved the Hot Wheels  Legends Event in El Segundo.  Sponsored by Mattel, the toys and memories of childhood come flooding back. I still have that appreciation for the beauty and the craftsmanship.  The owners of these cars display them with love, passion, and pride. Jay Leno is there to announce the winners of the contests to build their own real-life Hot Wheels car.  I really enjoyed myself on that beautiful LA afternoon.  Dad would’ve too. 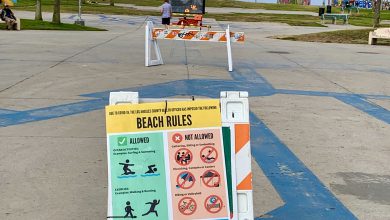 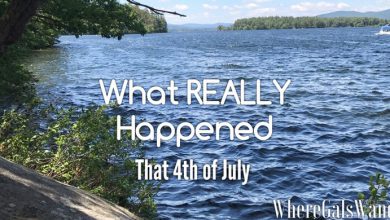 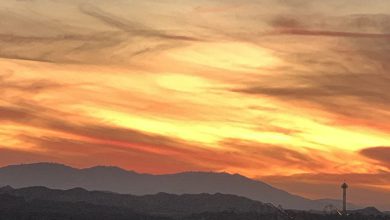 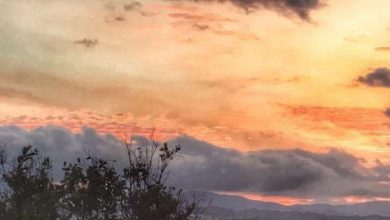