It’s one of the most anxiety-ridden and proudest moments as a parent: your children grow up, leave the nest and travel the world. Being a parent is quite an adventure as I’m sure all parents out there can agree.  We always want what’s best for our children. We want to keep them safe, to encourage them to make and to reach their goals.  Sometimes this means we worry unnecessarily about them, the way parents do: because we love them all the way to the moon and back.  I have 2 adult sons, in addition to my teen daughter that you’ve seen in pictures.  They don’t make our travel pictures very often because they both went away to college far from home.  When we lived in Illinois it was a long twelve hours drive by car. Then we moved to Arizona, and it became a three-day drive to Alabama.  Long-distance can be hard on the heart, but I’m so proud of both of them.

What’s comforting is knowing that they are both happy and they are right where they are supposed to be.  My oldest son recently graduated from college.  He took a great job working, yes still in Alabama.  My youngest son is still in school and traveling abroad this summer, following his passion to work in international business.  He’s so excited to be interning for a travel business company called AdventureKorea in South Korea.  What a fun experience for him!   Although for me as his mom, it’s one thing knowing he’s on the other side of the United States. Then I think about him being on the other side of the world! And I have to catch my breath.  I am truly happy for his adventurous spirit.  I really wish I could go visit him while he’s there.  Who knows . . . maybe I might!  But in the meantime, I do a little happy dance every time he sends me a new picture of the places he sees and the people he meets. Check out AdventureKorea.com!  They have daily tours and special tours too.  If you ever wander to Seoul, make sure to check them out and tell them WGW and Brendan sent you!

As part of the DMZ tour, you visit Imjingak Park. It’s in the town of Paju, which is 4 1/2 miles from the DMZ. This is Mangbaeddan, a Memorial Altar which enables displaced people whose hometowns are in North Korea to bow down to their parents or family members as a symbol of respect during cultural events such as New Years or Korean Mid Autumn Festival. The memorial structure is beautiful but holds sorrowful memories of separated families due to the Korean War. The seven panels behind the altar represent the provinces in North Korea. The altar symbolizes hope for reunification.

Story by JD. For more information on AdventureKorea, check them out on Instagram. 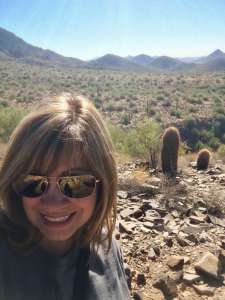 How To Pet A Turkey, Hug A Cow & Cuddle A Chicken

How To Pet A Turkey, Hug A Cow & Cuddle A Chicken 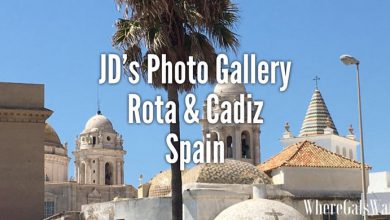 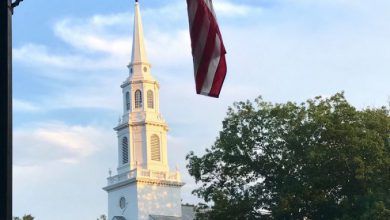 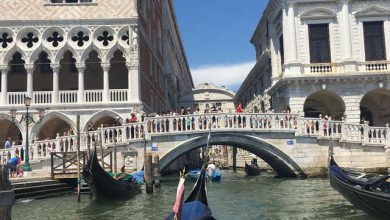 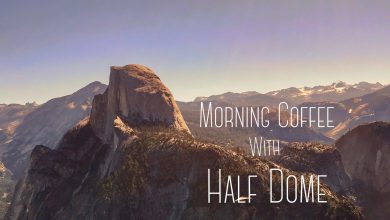